Epiphone is one of American's oldest and most revered instrument makers.  Since 1873, Epiphone has made instruments for every style of popular music and in 2013 will celebrate its 140th anniversary.

The name Epiphone evokes both history and the spirit of invention. The “House of Stathopoulo” has played a central role in every great musical era from the mandolin craze of the early 1900s to jazz age guitars of the 1920s; from swing era archtops through post-war pop, jazz, r&b, and early rock n' roll; and from the "British Invasion" to heavy metal, punk, grunge, and thrash. And now, in the 21st century, new Epiphone technical breakthroughs such as the ProBucker™ pickup, series parallel switching, built-in KillSwitch™ pots, the Shadow NanoFlex™ and NanoMag™ pickup systems, and premier acoustic/electric guitars with the eSonic™ preamp have brought Epiphone to a new generation.

The story behind Epiphone's improbable rise from a small family repair shop to a worldwide leader in the manufacture of quality instruments could easily be transformed into the great American novel. But this story is true.

The story of Epiphone begins in the mountains of Greece and threads its way to Turkey, across the Atlantic to the immigrant gateway of Ellis Island, and into the nightclubs, recording studios, and coast-to-coast radio broadcasts of Manhattan in the 1920s and 30s. It's the story of  both hard earned craftsmanship passed from father to son and the ceaseless American drive for innovation.

The variety of musicians that walk through Epiphone's history is remarkable. Jazz greats like George Van Eps, country pioneers like Hank Garland, bluesman John Lee Hooker, and scores of mandolin, archtop and steel guitar players used Epiphone instruments daily over nationwide broadcasts. There are unlikely heroes and tinkerers in the Epiphone story too, like guitar pioneer Les Paul, who worked nights in the Epiphone factory in New York City to create "the Log", his primordial version of what would eventually be called the "Les Paul." The Beatles' bassist extraordinaire Paul McCartney choose an Epiphone Casino as his first American made guitar and John Lennon and George Harrison quickly followed. The Casino appeared on every Beatles album from Help through Abbey Road. And today, Epiphone can be heard on albums by Gary Clark, Jr., Alabama Shakes, My Chemical Romance, Joe Bonamassa, Nirvana, Johnny Winter, Zakk Wylde, Machine Head, Dwight Yoakam, The Strokes, Slash, Jeff Waters, Paul Simon, Radiohead, The Waco Brothers, Lenny Kravitz, and Paul Weller.

If a time machine could transport today's Epiphone players to Epi Stathopoulo’s Manhattan showroom of 60 years ago, when it was a gathering place for all the Big Apple's best players, generations of musicians would agree that Epiphone has always been the “House of Stathopoulo.” And today, Epiphone is still innovating, still delighting musicians, and still frustrating competitors with daring designs and superb quality.

"Epiphone always made a good guitar," Les Paul once said. And that after all, is what all musicians are looking for.

The opening chapter of the Epiphone story begins about 140 years ago in Kastania in the mountains overlooking the ancient city of Sparta, Greece. Family legend tells that in 1865, Kostantinos Stathopoulo left Kastania and journeyed to Magoula in the Eurotas valley to register the birth of his son, Anastasios. Little else is known of the family until 1873, around the time of Anastasios's 12th birthday, when the Stathopoulo family left Greece for the coast of Turkey where they settled in Smyrna, a bustling seaport with a strong Greek immigrant population of merchants and craftsmen. There, Kostantinos established himself as a lumber merchant. Kostantinos would often take Anastasios with him on work trips throughout Europe, where the boy observed his father's trade and learned about tonewoods. During this time, the family established a store in Smyrna selling and repairing lutes, violins and bouzoukis. By 1890, Anastasio's local reputation as a talented luthier was providing enough business that he opened his own instrument factory. He married and started a family. His first son, Epaminondas, was born in 1893, followed by Alex, Minnie, Orpheu and Frixo.

High taxes imposed on Greek immigrants under the Ottoman Empire made life difficult for the Stathopoulo family and at the age of 40, Anastasios boarded a ship to the United States. Public records from 1904 list A. Stathopoulo living at 56 Roosevelt on Manhattan's Lower East side, home to many other Greek and Italian immigrants. Once in America, Anastasios continued his instrument trade. He quickly assimilated the pace of American business practices. He filed his first and only patent March 25, 1909 for an Italian style bowl back mandolin. Anastasios's instruments now carried labels in English: 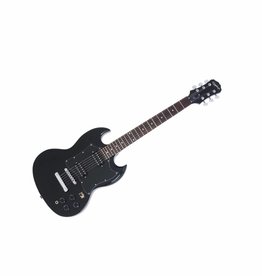 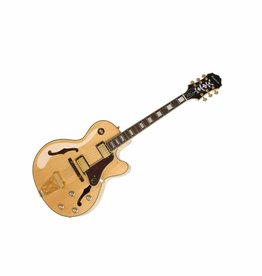 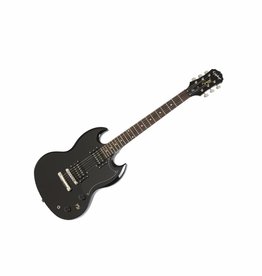 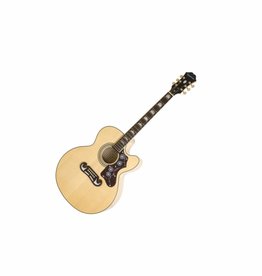 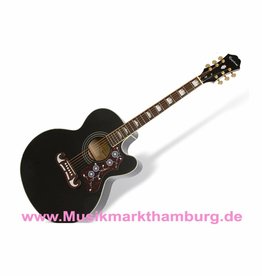 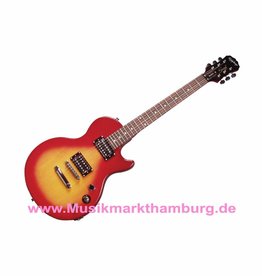 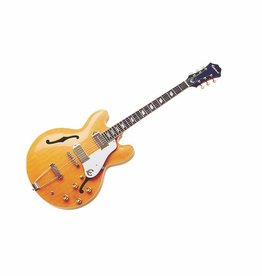 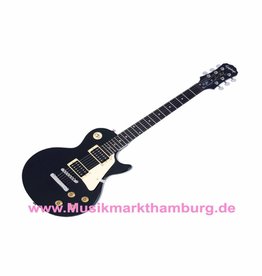 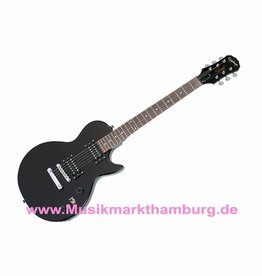 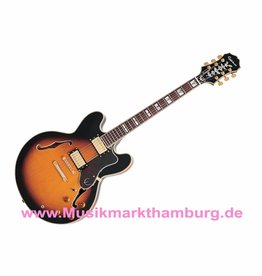 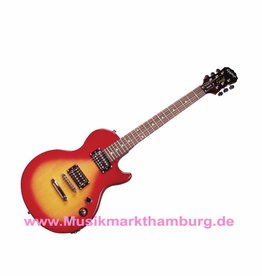 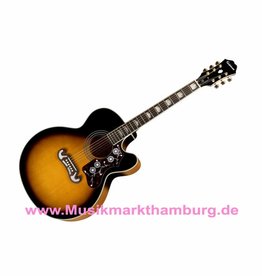