In the late 1960s the situation for US guitar manufacturers became difficult: guitars that were made in Japan, looking very similar to US guitars, were flooding the market but at a much lower price. These guitars increasingly endangered the US manufacturers dominance on the market, and a few American companies reacted to that development in an appropriate manner: They did not take any legal steps but instead launched a counter offensive. That’s when “Sigma Guitars” was born.
In 1970 “SIGMA”, the brandname for acoustic guitars, was launched.
They were built by specially trained staff in the most efficient guitar factories in Japan and then sent to the US for inspection before being released for sale and shipping to the music stores.

The first Japanese made Sigma guitars were quite different to the instruments built in the following years in other countries. After several years of production the manufacturing of the guitars was moved to Korea, with new model numbers in place, and the development of a new logo.
From now on every single guitar featured on the headstock the following words with pride: “Sigma Guitars Est. 1970”.

“Sigma Guitars” were soon to have an excellent, yes even legendary, reputation. Some models were said to be of outstanding quality, both, in construction and sound. That’s why it is striking, but not surprising, that there are hardly any second-hand Sigma guitars up for sale. Most owners still swear by their instruments and would never part with them. There are Sigma fans, Sigma communities, Sigma websites; and even collectors have specialised in Sigma guitars.
We at AMI feel committed and obliged to this tradition. As a distributor of fine acoustic and classical guitars  for over 25 years, it is a great honour that we were able to obtain for some parts of the world the rights of the time-honoured name “Sigma Guitars Est. 1970” as well as the distinct Sigma logo.
Our business partner and guitar manufacturer is one of the most respected makers who has been building outstanding quality guitars for over 20 years.
This is where the circle closes: 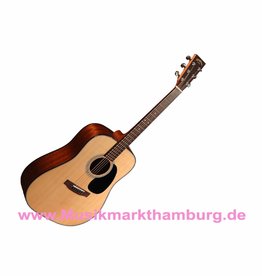 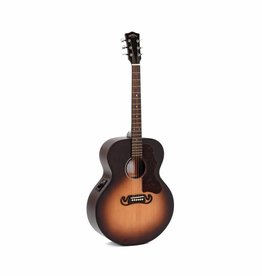 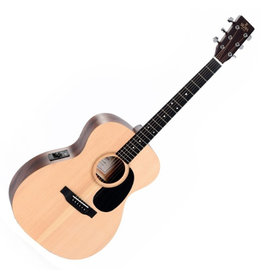 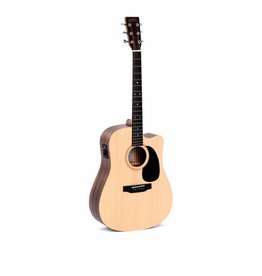