Startseite / Marken / Ibanez
Where can I find out the history of Ibanez guitars?
Well, for starters, right here…
Ibanez
A Short History Of A Company With A Long History
If you wanted a total history of Ibanez you´d have go back to 1908 when a company named Hoshino began as a sheet music store and later music products distributor in Nagoya Japan.
If you wanted a little less completeness than that you´d go back about forty-five when Hoshino began distributing a Spanish guitar named Ibanez. Or perhaps you´d simply go to the Mid 60´s when Hoshino, who by that time had purchased the rights to the Ibanez name, began shipping incredibly funky looking guitars to the United States, many of which were actually sold in department stores.
But for most of us, Ibanez pretty much begins almost 30 years ago, when Hoshino opened an office near Philadelphia, PA for more efficiently distributing Ibanez guitars to the United States. Most of those guitars were Ibanez´ famous high quality (but very inexpensive) copies of just about everything–you name it, we probably made a version of it. At that time many American instruments were going through an unfortunate period of increasing prices with decreasing quality, and these copies hit a ready market.
But the people with Ibanez weren´t content with just copying and Ibanez began making their own designs: the solid body Artists (played by Bob Weir of the Dead) the Iceman (first made famous by Paul Stanley of KISS and the George Benson guitars, the first jazz boxes designed for higher volume stage playing. Many of these "first" Ibanez guitars continue to increase in value and a good number are now highly prized collector´s items.
By 1976, the Ibanez copy era officially came to an end when one of the major American guitar manufacturers--no longer amused by the copiers–successfully sued the highest profile copier, Ibanez. But by that time it didn´t matter–Ibanez had already left the copies behind and was fast becoming an innovative guitar company in its own right.
By the mid-80´s with the interest in instrumental rock guitar on the rise, Ibanez collaborated with players such as Steve Vai, Joe Satriani and Paul Gilbert and brought out the JEM, JS, RG and S models. Today, present day versions such as these models still considered the standard in hard rock and instrumental rock guitars.
As well known for its jazz guitars as it is for rock, Ibanez has an impressive line of jazz boxes including the aforementioned George Benson models, two Pat Metheny models, and most recently, the new John Scofield signature semi-acoustic.
One final note...Ibanez is also one of the top selling bass companies in the world (in many places the top selling bass). Ibanez first drew attention in the 70´s and 80´s with its neck-thru Musician basses with active electronics. Today, Ibanez offers the huge number of 4, 5, and 6 basses in the Soundgear as well as the basses of the future, the luthite-bodied Ergodynes. 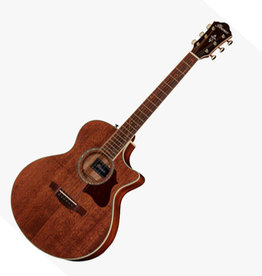 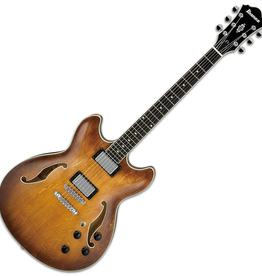 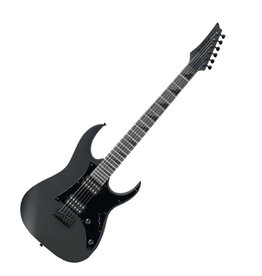 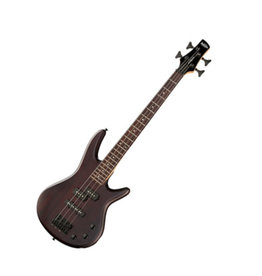 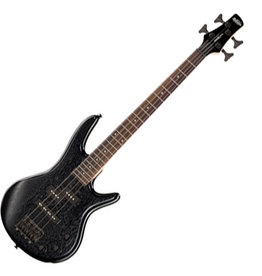 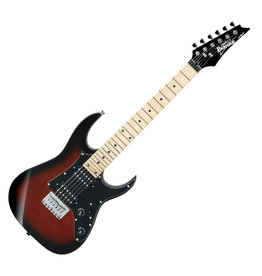 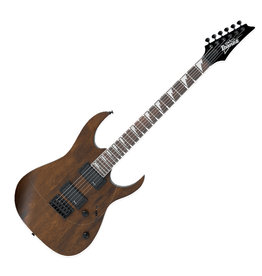 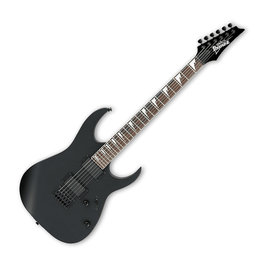 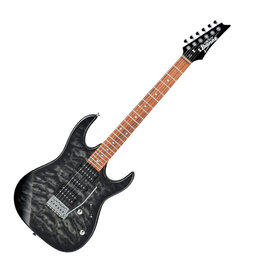 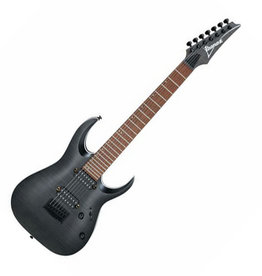 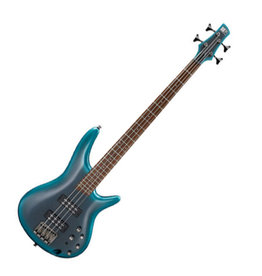 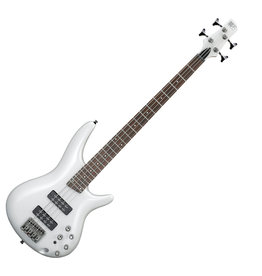